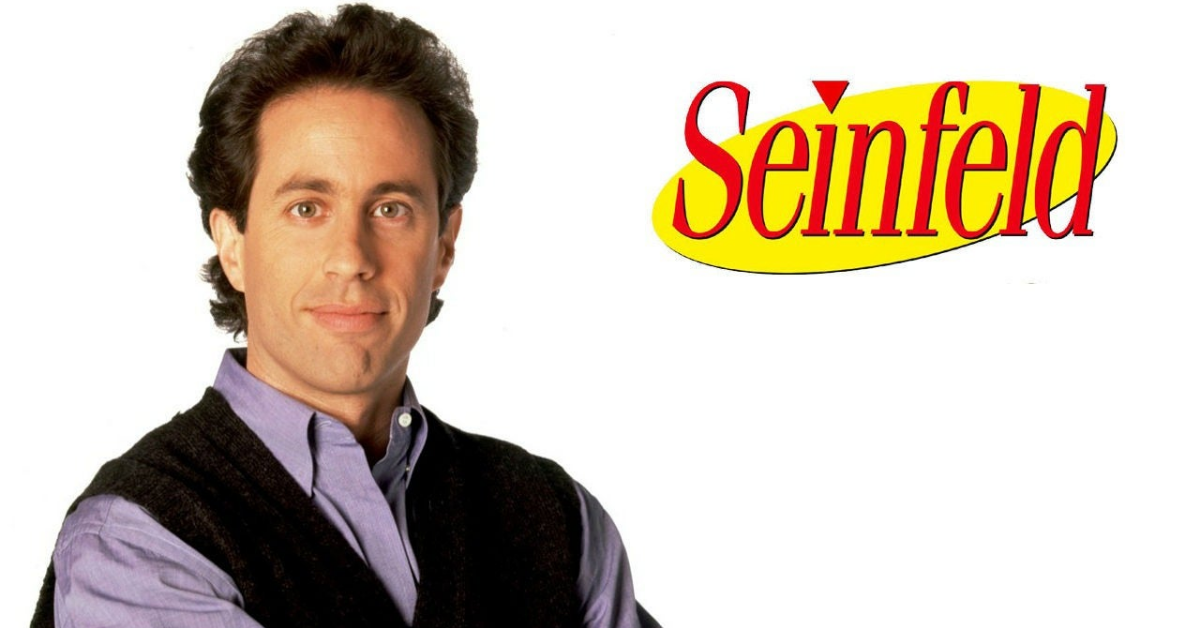 Jerome Allen Seinfeld is popularly known as Jerry Seinfeld- born on 29th April 1954 in Brooklyn, New York. He is famously known as an American comedian, actor, writer, and producer. The overriding concern to go through is the failures that pushed him to touch the heights of success.

In 1976, he was done with his graduation and decided to try his hand in standup comedy at an open-mic night where his confidence got drowned into nervousness and he froze on the stage, forgetting his jokes. He was heckled to leave the place but the “never give up” attitude kept him going. He enhanced his skills and himself over the next three years, which fortunately led to an appearance on an HBO special for Rodney Dangerfield. The year 1981, gifted him the chance to appear with Johnny Carson on ‘The Tonight Show’

“It’s not the easiest thing to try and put a smile on a face. But it’s always worth it.”

He was acclaimed for playing a semi-fictionalized version of himself in the sitcom(situation comedy) ‘Seinfeld’, which was forged by both Jerry and Larry David.

The show was disseminated on NBC from 1989-1998, becoming one of the extolled and popular American sitcoms of all time. As a standup comedian, he was specialized
in observational comedy and other genres such as surreal humor, black comedy, cringe comedy, deadpan, and satire. Jerry also entailed as a producer, co-writer, and star in the 2007 film Bee movie. The film was nominated for a “Golden Globe Award” for the best-animated feature film.

“Forbes” claimed that Jerry as of 2004 was at the top of celebrity earnings with a net worth of $267 million. Seinfeld became the highest-paid comedian in 2015, second-highest in 2016, and again the highest paid in 2017.

Jerry had a very strong fascination for automobiles and because of that he owns a good assemblage of nearly 150 cars, including a large Porche collection. Seinfeld, also, owns multiple espresso machines.