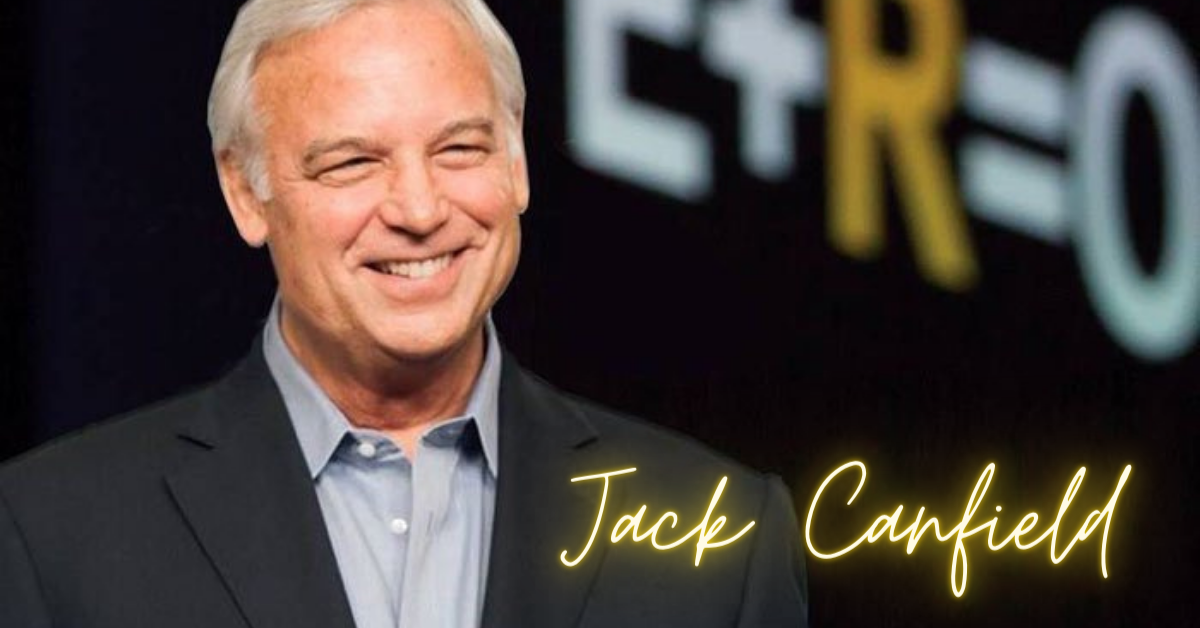 Born on 19 August 1944 in Fort Worth, Texas, United States, Jack Canfield serves people’s souls with his chicken soup and maintains the positive aura in the world. His business uses the power of storytelling and ingrains inspiration and beauty on the readers’ minds.

Jack is a world-renowned celebrated author and motivational speaker – and is also the face behind ‘Chicken Soup for the Soul’ series. Jack is Harvard alumni and had all the brilliance needed to catapult a series of books to inspire and motivate people to go for big.

At the age of 48 and with the help of a co-author ‘Mark Victor Hansen’, Jack completed his first book, but things didn’t work out for him as he planned. Although the book was full of inspiring stories and could be considered as a self-help book, around 144 rejections throughout the 14 months were given to Jack and Mark by the publishers.

They compiled 101 stories of people who would tell them their life stories and the duo would often tell them in their motivational seminars. When they would tell a story, someone from the audience would ask, “is that story from a book”? Both got inspired from there and wrote 101 stories and called it ‘Chicken Soup for Soul’. The main purpose was to to soothe people’s mind and give them comfort in the times of despair, just like grandmother’s cooking does.

Finally, after facing rejections from all major publishers in New York, they crossed their paths with Peter Vegso, an owner of a small publishing house in Florida named HCI, who read some of their stories from the book and loved them.

That was the time when the sun shone on the authors including Peter, as 11 million copies were sold and were included in best-selling books list. The book earned pure love and attention by the readers. Currently, more than 250 books have been published so far in the ‘Chicken Soup for the Soul’ series and it has become a $1 billion brand.