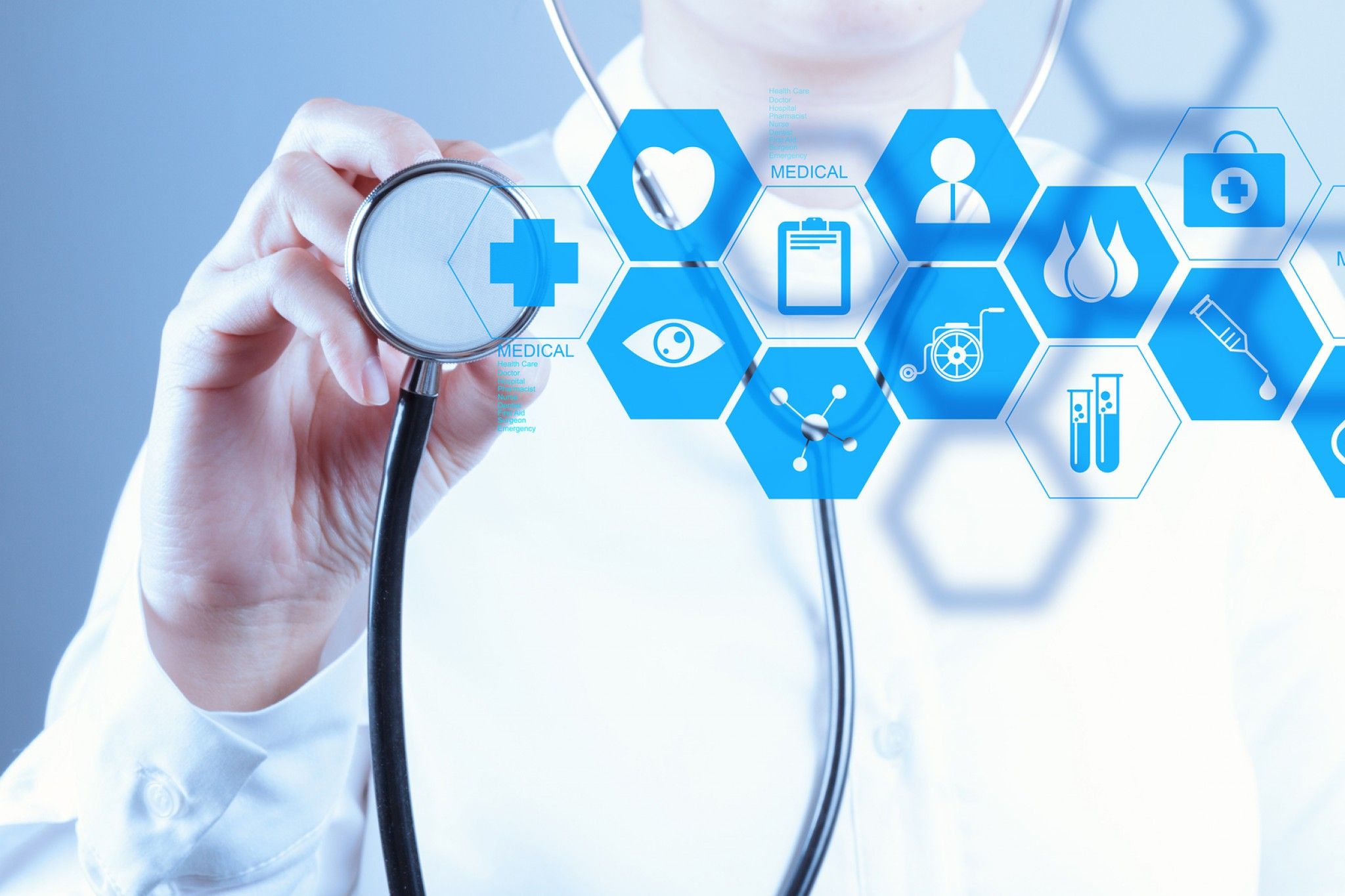 The Occupational English Test a.k.a. OET is an International English Language Test that is specially meant for people related to medical or healthcare profession. We at Voxcel are known for proving best OET Coaching in Ludhiana, Punjab. All the credit goes to our professionals who have learned the art of teaching through rigorous training and practice and have been helping students to get desired scores.

The test is meant to assess the language skills of the candidate, who has a desire of working in an English speaking country. This test is compulsory for all those medical candidates, who are seeking to work in a foreign country and in an environment suited to their professions. They will be studying and using the English language to communicate on a routinely basis in their professional lives.

There are 12 professions, which make you eligible to appear in the OET and fulfill your dreams of going abroad: Dentistry, Dietetics, Medicine, Nursing, Occupational Therapy, Optometry, Pharmacy, Physiotherapy, Podiatry, Radiography, Speech Pathology, and Veterinary Science.

Why is OET needed?

This question arises in every candidate’s mind having a medical background, who wants to go abroad for further education or for a better career opportunity. The answer is simple; it is mandatory because you will be treating patients, who will be communicating with you in the English language. Poor English language skills will be a major obstacle and will make you redundant.

In order to avoid any such undesirable situations, the OET was created in 1980s by Professor Tim McNamara under the mentor ship of Australian National Office for Overseas Skills Recognition (NOOSR). Later on, The Cambridge Assessment English and The University of Melbourne worked on the test to ensure its credibility according to the current medical standards and environment.

Since 2013, the OET test is a venture between Cambridge Assessment English and Box Hill Institute under the name Cambridge Boxhill Language Assessment Trust (CBLA).

This test is recognized in many developed countries, such as Australia, New Zealand, Singapore, Canada, Malaysia, the Philippines, the UK, and Ireland. The UK and Ireland are the latest addition to its crown.

How OET assess your skills?

OET provides a fair and square judgment of your language skills with four modules. They are Listening, Reading, Writing and Speaking. Each module consists of a time limit.

This section consists of two parts: ‘Part A’ and ‘Part B’.

The section has two parts to evaluate the candidate’s reading and understanding of the topic.
‘Part A’ is of approximately 15 minutes; in this section, candidates need to skim 3 or 4 short texts and complete the missing words. It checks the ability to read and scan text within a limited time.

‘Part B’ is of 45 minutes; in this part, candidates have to read two passages on general health care and are required to answer 8-10 multiple choice questions on each paragraph. It is designed to review reader’s ability to comprehend longer texts.

In this module, candidates are asked to write a letter, mainly a referral letter. Candidates will be given case notes, which must be included in their letter. Some of the topics may include a letter of transfer or discharge or a letter to advise a patient, carer or group.

The speaking test is face-to-face conversation with the interlocutor. It begins with the introduction of the candidate to warm up and make the candidate comfortable. It is then followed by two role plays and the candidate is given 2-3 minutes to prepare for each play. They last for about 5 minutes and are the interaction between health professional and patient, with candidate adopting their usual professional role and the examiner takes the role of a patient or sometimes a relative or carer. For veterinary science, the interviewer is the owner or carer of the animal.

The tests are graded from A to E, where A is the highest and E is the lowest.

OET conducts exam once every month i.e., it conducts 12 exams every year.

The results are available online usually 16 business days after the test. Official statements of results are sent out by the post after the release of online test results. There is no overall grade of the test; candidates receive separate grades for each module.

OET is accredited by regulatory healthcare boards and councils in Australia, New Zealand, United Kingdom etcetera. Consortium, including hospitals, universities and colleges, considers OET as proof of a candidate’s ability to communicate soundly in a grueling medication environment.[5] In addition, OET is recognised by the Australian Department of Home Affairs and Immigration New Zealand for all kinds of visa where an English test may be taken.[5]

All recognized organisations determine the grade results which mean that candidates possess the language prowess standards to operate in their profession. A complete list of administrations that considers OET can be viewed on the official website.

Worried about how will you prepare for OET? Here is the solution to your worry: Voxcel provides the best quality OET coaching in Ludhiana with utmost precision and depth understanding. The atmospheric learning and grooming being the topmost priority in the OET classes provided by us.