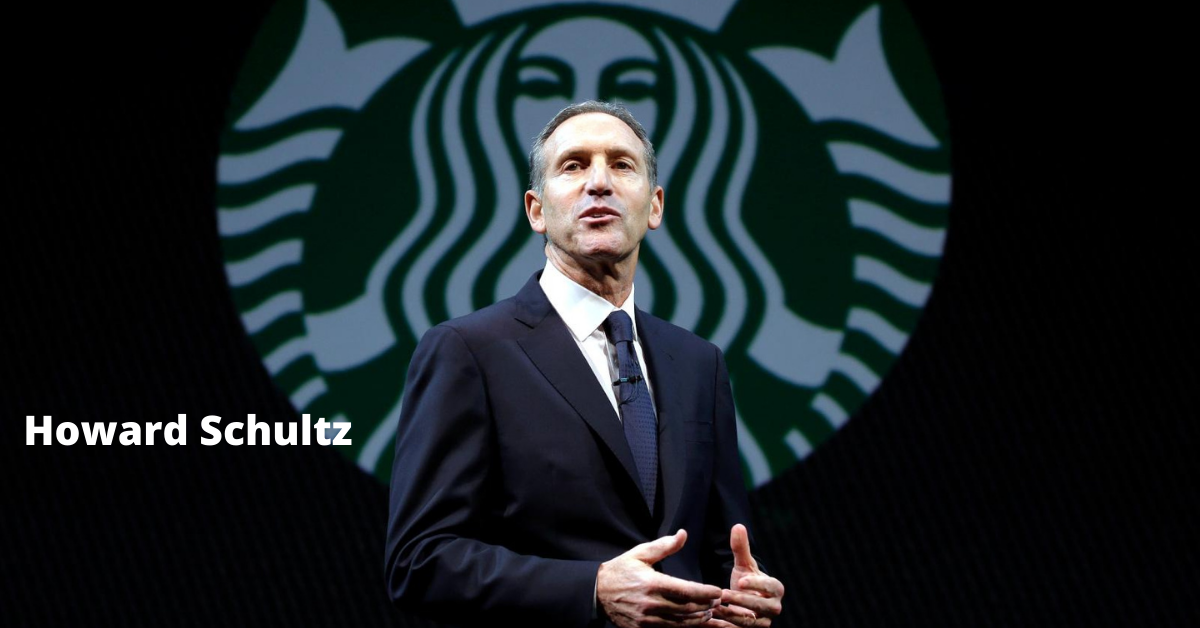 Born on 19 July 1953 in Brooklyn, New York, United States, Howard Schultz has given the world a hugely successful coffee joint place “Starbucks’. It has positioned itself as a place of millennial, young entrepreneur for spending quality of time. The company has reached at such point, where it can be called as the king with a golden crown. Many rivals try to compete it in terms of quality and the ambience, but nothing comes close to them.

Howard, like many others who made it there, had to start from the extreme poverty. He joined Northern Michigan University and graduated with Bachelor of Arts from there in 1975. Sports scholarship helped him to enrol into the university.

After passing the university, Schultz joined Xerox Corporation and was promoted to be a full sales representative. In the year 1979, Howard switched the company and joined Hammerplast, a company with a small strength of 20 employees, as general manager.

After that, the new phase came into his life, which changed his world forever. He got an offer at his company’s client ‘Starbucks’ that took him to a bigger picture.

At the age of 19, in 1982, Howard joined Starbucks as their Director of Marketing. He was so impressed with the company that he didn’t let go of the deal from his hands. In 1983, he went to Italy on a business trip and was dazzled seeing the amazing coffee culture of the country and on his return to the US, he convinced Starbucks’ management to execute the coffee culture concept in company’s stores across the country.

Before the dawn of Starbucks, as we know today, the company used to sell coffee beans, not the actual coffee that we love.

Initially, the owners persisted, but he was stern on his decision and vision and he was given permission by the management to roll out the concept of coffee drinks culture at one of the company’s new stores in Seattle, USA. In 1984, the coffee drink store was opened for customers and it became an instant success.

However, the company’s management was scared of going big and wealthy. They wanted to be limited and grounded and showed their desire to discontinue the concept. Schultz was extremely disappointed and finally left Starbucks in 1985 and opened a coffee shop with the name ‘Il Giornale’, the name taken from the Italian language for ‘The Newspaper’.

In 2 years, Howard was a successful entrepreneur but was not satisfied with it. He wanted to achieve something bigger in his life. He showed his desire to buy Starbucks so he could implement his ideas with the company but the price tag was out of reach. So to raise the capital, Howard met hundreds of investors and most turned him down.

“I was turned down by 217 of the 242 investors I initially talked to. You have to have a tremendous belief in what you’re doing and just persevere.” – Howard Schultz

In the year 1987, the company’s founders Baldwin and Bowker sold Starbucks and Howard was quick to seal the deal. Currently, Starbucks is operating from around 28500 locations worldwide.