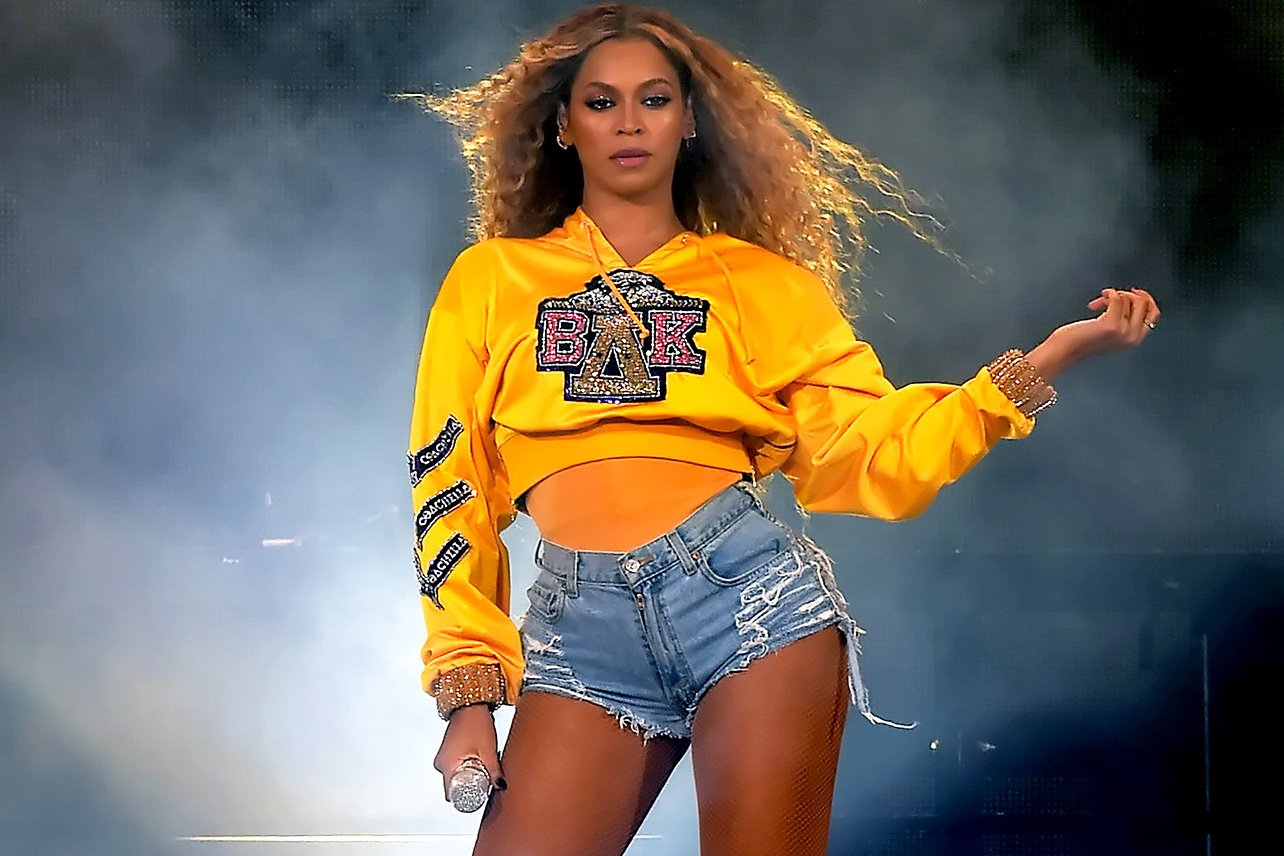 Born on September 4 1981, in Houston, Texas, USA, Beyonce Knowles had a roller coaster ride to fame. Also known as ‘Queen Bey’, Knowles rose early to fame, but soon after her girls’ group ‘Girl’s Tyme’ lost to Skeleton Crew when she was only 9.

The group stayed together for 8 long years and Beyonce’s father, Mathew Knowles, done the role of managing the girls. However, he quit his job, which created an enormous amount of economical pressure on the family.

After 8 years, eventually, the group was renamed ‘Destiny’s Child’, cutting to 4 members from 6. The life became hard for Knowles and other three girls in the group: Kelly Rowland, LaTavia Robertson and LeToya Luckett. However, with their sheer will and passion towards the music, the girls kept pushing through. In the year 1996, the girls saw some commercial success when they signed a deal with Columbia Records.

Little Knowles knew of the storm that was waiting to uproot whatever success they had. Soon after, LaTavia Robertson and LeToya Luckett left the band and blamed Mathew for favouring his daughter and Kelly Rowland. Now the group reduced to 2. Later on, Michelle Williams was added. Beyonce Knowles didn’t have it easy. She faced many failures and setbacks but never had she called it to quit. Currently, Queen Bey is one of the most-awarded artists in the music industry, winning 26 MTV Video Music Awards, BET Awards and the Soul Train Awards.

The Grammy, which is considered The Oscars for the singers, also showed its love on Knowles, not once but 24 times out of 70 nominations, making her the most nominated woman and second most awarded woman in the history of The Grammy, trailing only Alison Krauss.  Beyonce is not only a singer, but she is an entrepreneur, actress, and a philanthropist. Currently, she has been nominated 4 times for The Golden Globes for her acting and best original song.